Dr Wassim Taktouk’s broad medical background and discerning eye have made him one of London’s most sought-after aesthetic physicians.

After graduating from St. Bartholomew’s and The Royal London School of Medicine, he moved to Sydney where he earned his stripes working in A&E. On returning to the UK in 2005, he qualified as a GP and spent the following ten years serving at the Emergency Department in London’s Chelsea and Westminster Hospital.

It was during this period that his passion for aesthetics was cemented with a Postgraduate Diploma in Dermatology and a membership with the British College of Aesthetic Medicine.

In 2021, he launched his eponymous clinic, which swiftly became known for its state-of-the-art technology, world-leading physicians and a compassionate, ethical approach to integrative aesthetics. His advocacy for safe and effective practice led him to found The London Academy of Aesthetic Medicine, an educational institution that provides doctors with evidence-based techniques, hands-on training and one-to-one mentoring.

His creative use of injectables and media-friendly personality have earned him accolades from international press including Tatler, Vogue, ELLE, Hello!, Harper’s Bazaar, ES and The Guardian. Television appearances include the BBC documentary The Truth About Cosmetic Treatments and ITV’s This Morning. 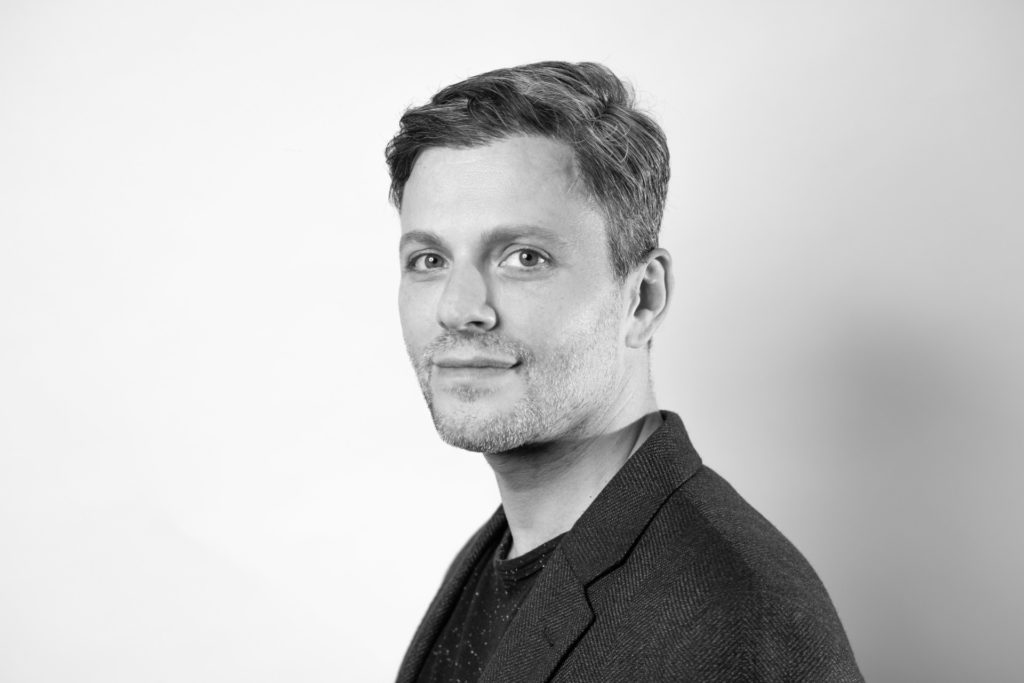 Get the latest from the Aesthetics Journal delivered to your inbox each week. Sign up to our newsletter.